Six months ago I made vows that would change my life forever. At my wedding ceremony, in front of friends and family I committed to love and cherish not just my wife, but her five-year-old daughter too. And just like that, I became not just a wife to Jen, but a stepmom as well, to a little girl who already has not one, but two moms. Three’s company, right?

I grew up in a fairly traditional household, even though for part of the time it was just my mom and me. When we lived with my ex stepdad, he did the grunt work and my mother did the cooking and the cleaning. My mom kept track of my schoolwork and extracurriculars, and my stepdad did things like show me how to ride my new bike, watch all of the old James Bond movies, and sporadically raise his voice when I deserved it. My stepdad slipped into that gender role of a father, which had been left empty in that house by the absence of my dad. When I visited my father, he played both the mom and the dad, which usually resulted in my being pretty self sufficient. 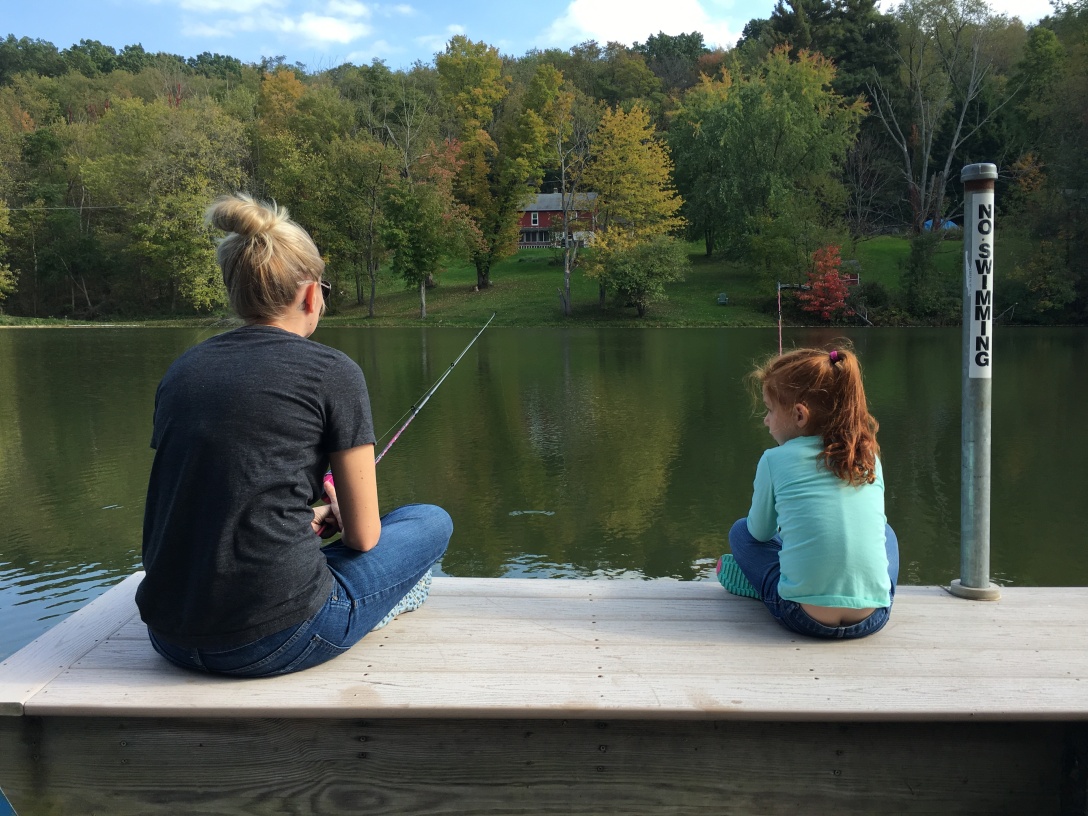 I’ll admit, I didn’t know what to expect when I moved in with my wife and her growing girl. Mia had never had a father, so I wasn’t filling a role that was now left vacant in this home. These roles weren’t archaically designed for us, so we’ve taken it upon ourselves to learn the steps of a new dance. We alternate nights doing Mia’s bedtime routing, coming together for stories and snuggles. She bags the dog poop outside, and I scoop the cat litter three times a week. I cook, she cleans up. I refuse to take out the trash, because the smell makes me absolutely nauseous.

As you can see, in some ways, we’ve slipped into traditional roles. I’m more of a femme, and she’s what you might affectionally call a softball lesbian (don’t tell her I said that). But in so many other ways, we’re both so maternal and so inherently female that we overlap. We take turns packing Mia’s lunches, but often times after packing it I’ll go to slip a hand written note in the front pocket of her backpack and discover one is already there, because we’re moms and we just can’t help but add that extra bit of love even when it’s not our turn. 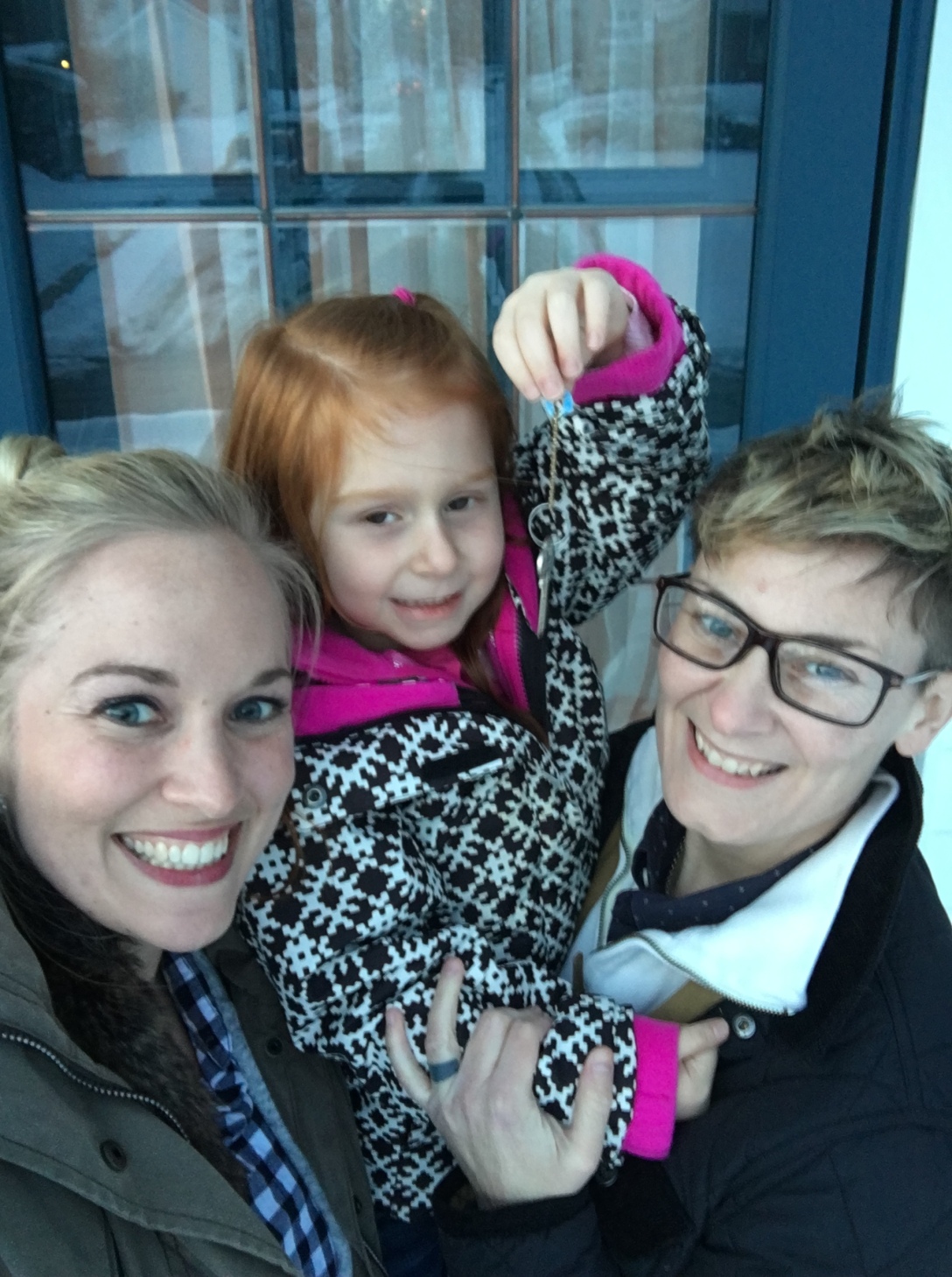 We may have to call in a favor if we have a few more kids and our son wants some extra hour football tackling practice in the backyard, but rest assured, our sweet little girl doesn’t miss a beat of this song we’ve created for her. Sure, she might be the kid with the obnoxious amount of notes in her lunchbox. And yeah, myself, my wife, and her ex might all show up at every appointment, dental check-ups included, because those are the types of smothering, mothering, overachievers we are.

We might not be able to fix the faucet if it leaks, and let’s face it. There may be a bit of extra estrogen in our house, and double the weeks of PMS, but three moms sure are better than one. We love hard, play hard, and parent even harder.